The days of cryptic invoicing are coming to an end for healthcare – or at it least they should be, financial experts say.
To compete in an increasingly consumer-centric business environment, healthcare providers must develop pricing and billing matrices that explain in detail the type of services rendered and the assigned amounts.
When given a choice of providers, consumers will gravitate toward organizations that give them a positive experience from intake to discharge, said Milton Silva-Craig, president of Chicago-based TransUnion Healthcare.
“Consumers want greater transparency in understanding their bill – historically there have been arcane bills that you can’t figure out,” he said. “You can get great clinical services but the experience will turn bad from an unclear bill or if people feel they were overcharged.”
Data from a recent TransUnion consumer survey bears out Silva-Craig’s assertions. The company learned that consumers are paying more attention to the details in their medical bills. They want to know specifics of both their out-of-pocket expenses and those covered by payers, they consider bills and costs “very important” and think the billing experience shares importance with quality of care.
“The results of this report validates our hypothesis about the significance of billing,” Silva-Craig said. “The one thing that surprised us is that the costs being assumed by consumers are rising at a rate much faster than we thought.”
Jeff Jones, managing director for Chicago-based Huron Healthcare also acknowledged the influence of consumerism on price transparency, but says other factors are responsible as well, such as the Centers for Medicare & Medicaid Services’ fiscal guidelines for Medicare and Medicaid, accountability initiatives for accountable care organizations, tenets of the Affordable Care Act and ICD-10 coding stratification.
“No single factor is behind it, but there are a number of things in the industry that are making price transparency more visible, more important and more possible in terms of the new methods we have,” he said.
Becoming transparent
Old habits die hard in healthcare and a provider organization can’t be expected to adopt a new transparent pricing model overnight. The necessary due diligence can be a time-consuming process, Jones said.
“Part of the challenge is to get the right data to make the right claims,” he said. “The consumer mindset as it relates to buying healthcare is different from buying a wireless plan or flat-screen TV. Buying healthcare is much more personal, much more emotional than purchasing material goods. So, for the provider, it becomes an issue of furnishing accurate data and representing the amount of variance in the price and helping consumers understand the difference between their options.”
Challenges are both cultural and technological, Silva-Craig said. “Changes in behavior are needed for a different approach. Hospitals are being increasingly challenged by consumers about how pricing is determined and about policies they don’t understand.”
Over the past two decades, hospitals have been taught how to quantify services through activity-based costing and clinical care pathways, but Silva-Craig points out that these formulas are more germane to cost negotiations with payers than for developing price transparency models for consumers.
“Transparency is what the patient’s cost obligation is and this is unique and distinctive,” he said. “Cost is important for the hospital to know what goes into procedures. There are some basic steps hospitals can take to improve transparency and it will eventually get to the point where transparency will require more line-item detail. But for now, disclosing allowables and obligations are suitable for the conversation.”
Consider variables
As healthcare moves toward evidence-based medicine, the variables that can complicate service charges should be reduced, Jones said. Taken together, he believes that providers can assemble a basic cost structure prior to procedures with the understanding that exceptions do occur.
“There are a number of things prior to a procedure that can’t be known, which makes it hard to set an exact price,” he said. “For a lot of health systems, they have enough history with the majority of their procedures to come up with reasonable estimates. I think it is possible to stratify services with the least amount of variance, but for the more sophisticated procedures, it can be difficult.”
As a resource, employer mobile and online app vendors such as Castlight Health can serve as a price transparency guide, furnishing procedure cost estimates based on claims data, Jones said.

Cost of avoidance
Because of the external factors influencing healthcare, price transparency is not going away and those who aren’t committed to doing something are flirting with financial disaster, Silva-Craig said.
“It’s a competitive climate. Customers are asking for it and if you’re not embracing it, you won’t yield a positive financial outcome,” he said. “Thirteen hospitals went bankrupt last year alone.”
Still, the price transparency movement is in its infancy and hospitals have some time to figure things out, Silva-Craig said.
“Hospitals need to assess where they are – it is still an early adoption phase,” he said. “Give or take, 20 percent of our client base is doing something and adapting to this cultural shift. But we have seen a lot of clients only taking pieces of it when a holistic approach is needed. This will become more apparent as the model progresses over the next five years.”
Original Content 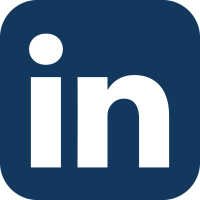 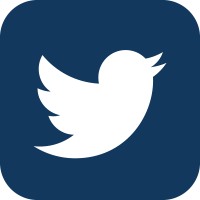 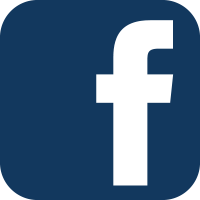 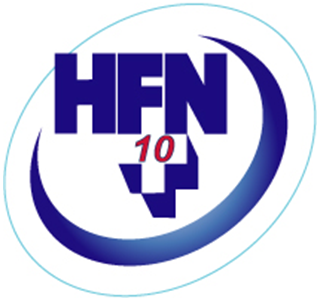 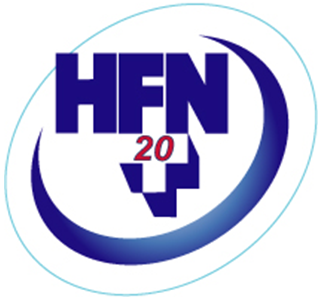 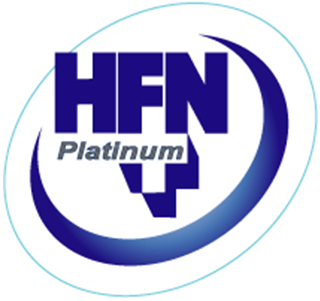 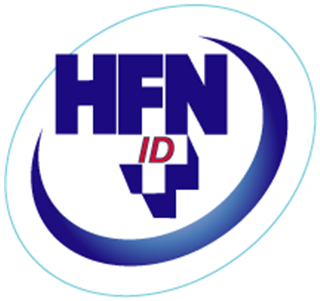 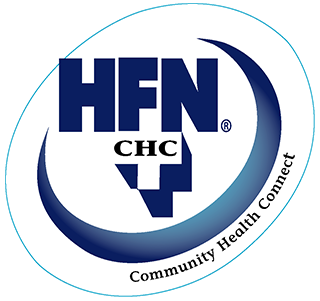 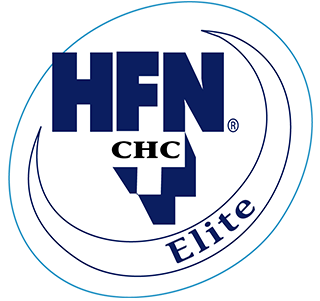 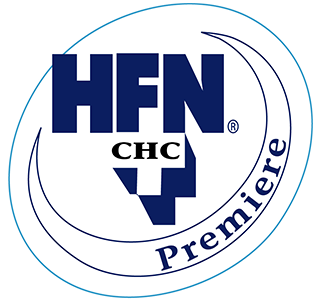 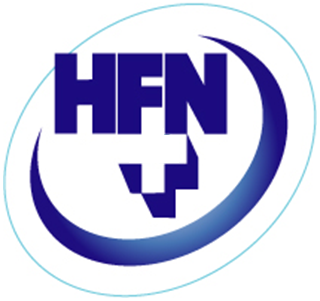